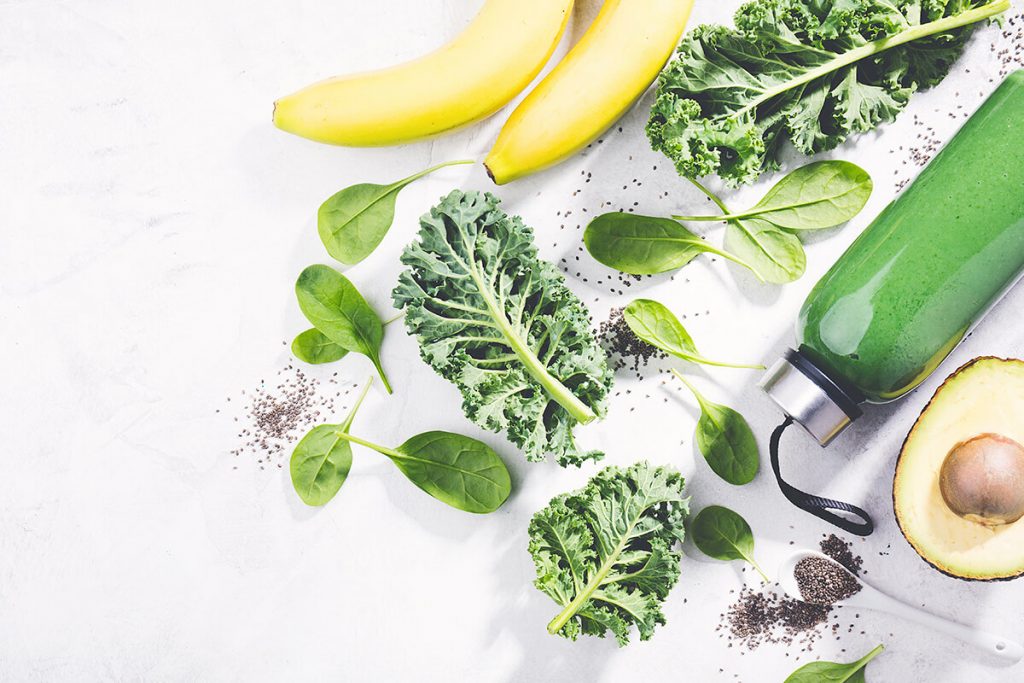 Irritable bowel syndrome (IBS) is a common disorder that causes discomfort and distress to the large intestine (the colon). Signs and symptoms include cramping, abdominal pain, bloating, gas, diarrhoea and constipation. Some have diarrhoea, some have constipation, and some alternate between the two.

The statistics around IBS is not known due to the difficulty in diagnosing the disorder and because few people (only 1 in 20) go to see a doctor about their symptoms. However the Ministry of Health estimates that IBS affects about 7% of New Zealanders.

Strictly speaking, IBS is not a disease – it is a group of symptoms that occur together. IBS is still a chronic condition which can cause a significant impact in the health and lives of people affected. We can also think of IBS as an umbrella term that can be applied to different conditions such as spastic bowel, spastic colon, mucous colitis, colitis and functional bowel disease.

There are many common causes of IBS, such as stress, sensitivities to gluten, dairy or other foods, lack of fibre in the diet, infection, malabsorption, hormonal imbalances, gut microbe imbalance (including changes in bacteria, fungi and viruses), environmental sensitivities and endometriosis.

Symptoms of IBS can be triggered by Food and Stress:

Stress. Most people with IBS experience worse or more-frequent signs and symptoms during periods of increased stress.

Inflammatory bowel disease (IBD) has similar symptoms to IBS, but is an autoimmune disease.

There are approximately 15,000 people in New Zealand affected by inflammatory bowel disease (IBD). With IBD the body attacks the digestive system, causing the intestines to become inflamed (red and swollen), leading to symptoms such as diarrhoea and stomach pain. Two major types of IBD are Crohn’s disease and ulcerative colitis. Crohn’s disease can occur in any part of the intestine while ulcerative colitis only affects the large intestine (colon).

“For IBS, a personal approach is required. There is no one solution that fits all, and changes need to be made based on what works for each individual.”

How I can help you

Alongside my endometriosis, I suffered daily with bouts of IBS which saw my stomach swell up and put me in agonising pain! (You can read about my story here). At the time I had little understanding of how much my diet was impacting my IBS.

For IBS, a personal approach is required. There is no one solution that fits all, and changes need to be made based on what works for each individual. By avoiding trigger foods, adding additional nutrients to the diet, and making positive lifestyle changes, we can give our intestines an opportunity to heal.

If you suffer from the symptoms of IBS or have been diagnosed with IBS or IBD, please do book in for an Initial Consultation to discuss how I can help.

Read some of my client's IBS success stories 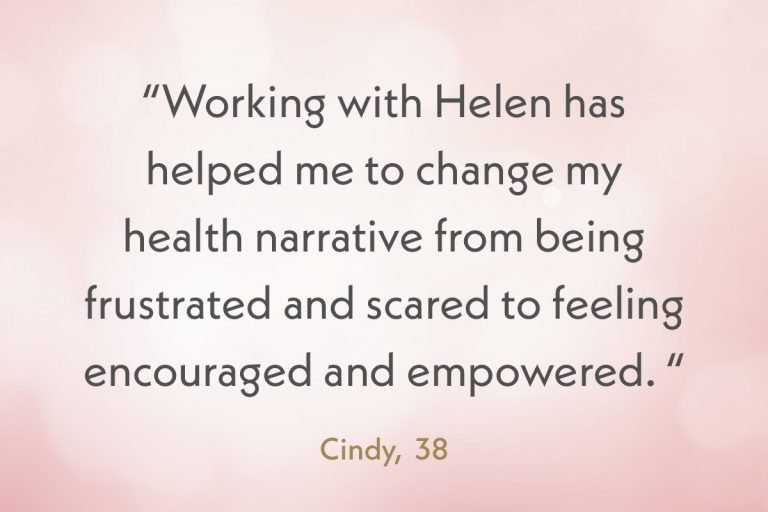 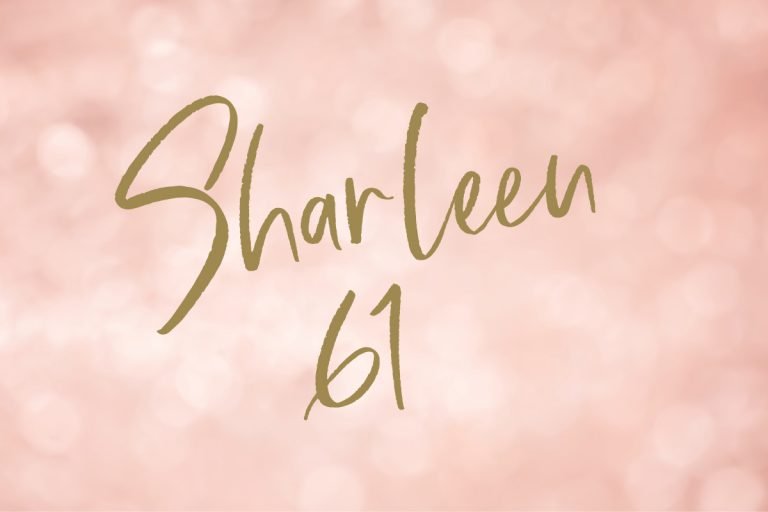 Our educational content is not meant or intended for medical advice or treatment.

what are you waiting for?

Design your life of wellness 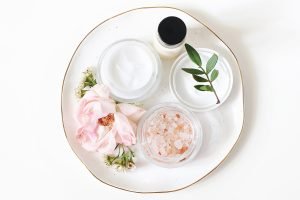 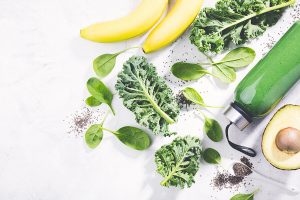 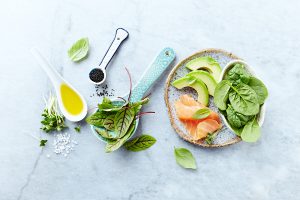 Strokes and other brain injuries 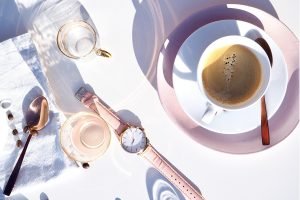 Let’s start with a 45-minute initial consultation via Zoom video call. To book, use the booking button below to choose a time for a consultation and pay via PayPal ($230 incl GST). Once you book, I will send a confirmation email with a questionnaire to you.

Please feel free to email us if you have any questions or if you’re looking for an alternative booking time.

Disclaimer: Cross Ventures Limited does not provide medical advice. The information on this site is not intended or implied to be a substitute for professional medical advice, diagnosis or treatment. Always consult with a healthcare professional before beginning any diet, supplementation or exercise program. Statements and opinions contained on Cross Ventures Limited’s Health Engineer website and other related sources (Blog and social media platforms) are provided as self-help tools only. Cross Ventures Limited’s cannot and does not guarantee the accuracy or effectiveness of the information to your unique circumstance. 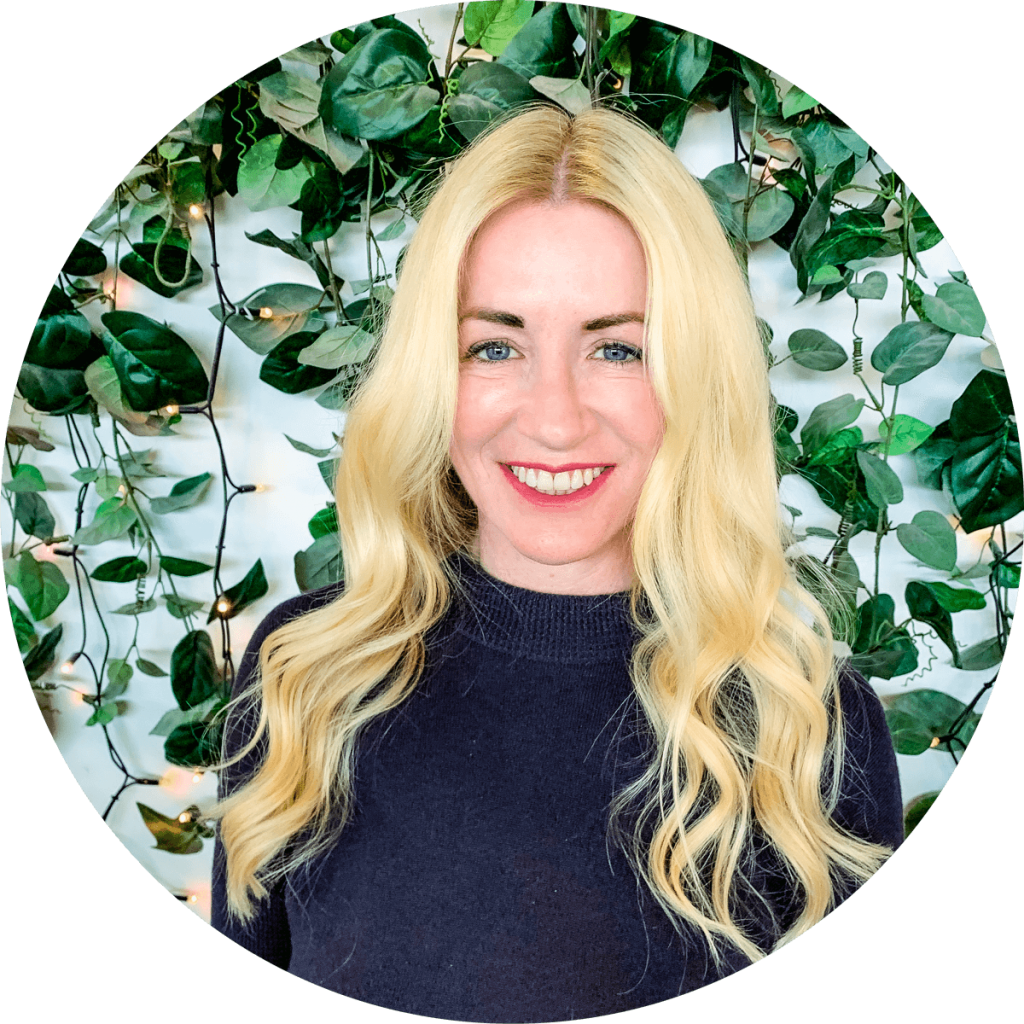 Ready for your designer life?

Book a consultation and together let’s transform your life by transforming your health.